THIS EVENT IS NOT OPEN TO THE PUBLIC

“The Match,” which will be hosted by former PGA Tour player and golf media star Charlie Rymer, will be played April 29 at the famed Dunes Golf & Beach Club, Myrtle Beach’s most decorated course. The sports and entertainment superstars are coming together to raise money for Project Golf, an organization dedicated to growing the game through outreach to America’s military veterans, junior golfers and communities that have previously been underrepresented. 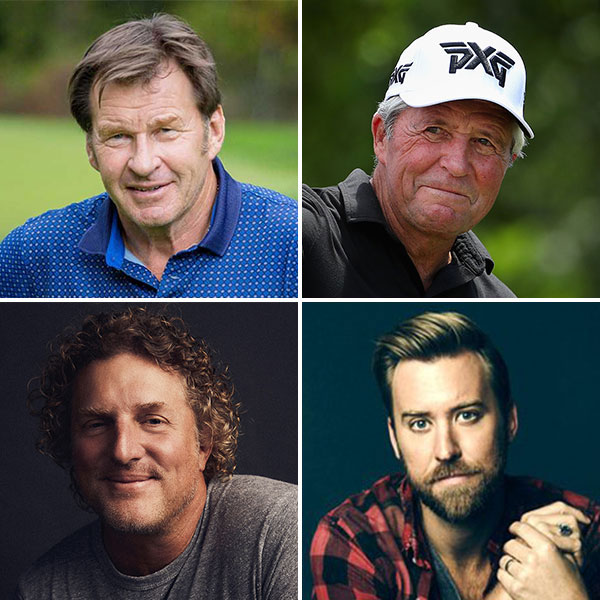 Project Golf is dedicated to advocating the virtues of golf, along with providing an introduction to the game, instruction, and improved access for all golfers seeking to become involved with the sport. Particular focus is applied to youth golf with providing access, instruction and rehabilitation to disabled veterans. Read more.

If you would prefer to donate to Project Golf’s “$18 for 18” via check, please make it out and mail to:

The first supporters of Project Golf who donate through the below buttons will receive the corresponding gift as a thank you for supporting Project Golf! Don’t wait – gifts will go fast!

Donate $1,000 through the button below and we'll send you a commemorative flag. Only 5 available.

trip to myrtle beach & round of golf with charlie rymer

Donate $1,000 through the button below and you will receive a trip to Myrtle Beach. Trip includes three rounds of golf for you and three guests plus one round of golf with Charlie Rymer.